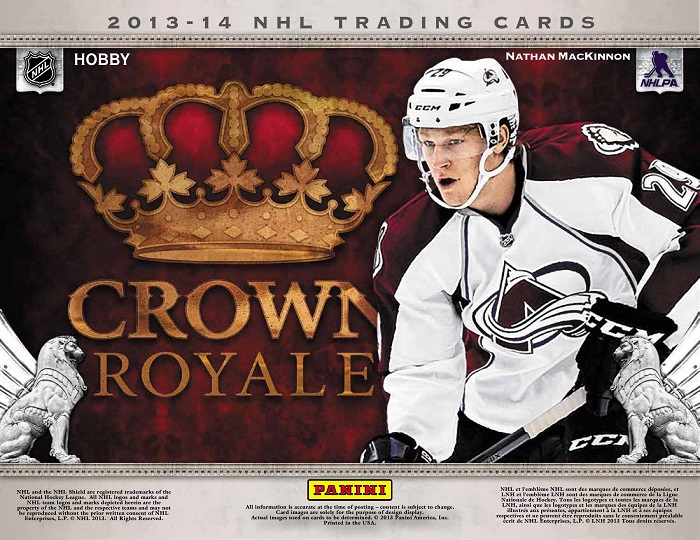 - All New Silhouette Autograph Rookie and Veteran cards for 2013-14, Averaging four per case

REGAL ACHIEVEMENTS/HEIRS TO THE THRONE

Look for all new die-cut Prime and Patch memorabilia cards.

FANS OF THE GAME

Fans of the Game and Voices of the Game include autographs from some of the games biggest celebrity fans and television personalities.