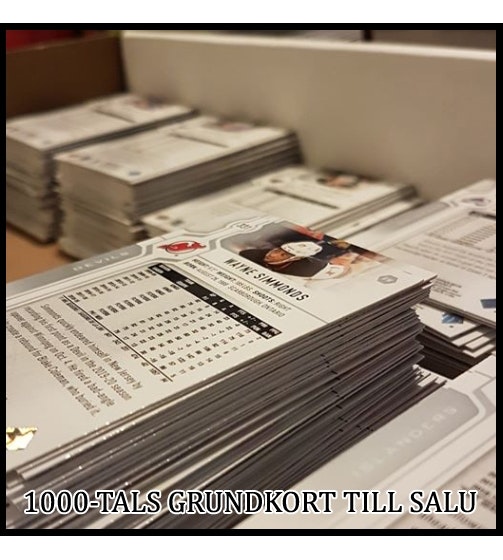 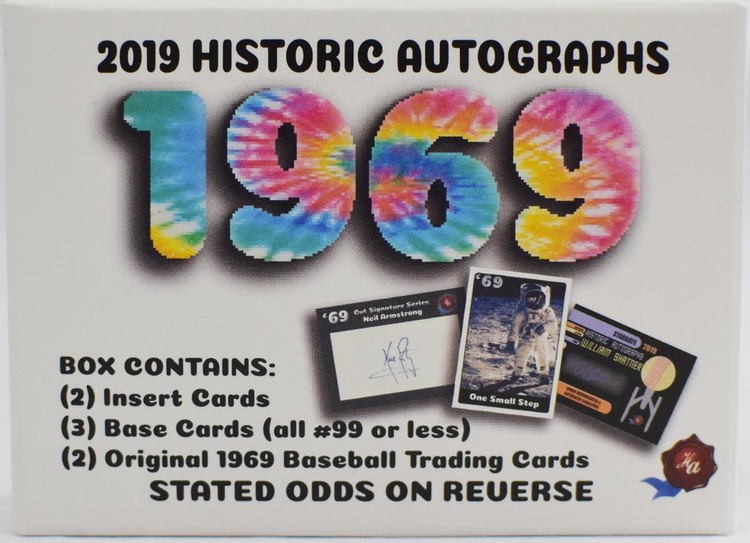 The 20th Century was packed with amazing moments, historical triumphs and a pair of World Wars but the year 1969 may have been the best and most joyous of any year in the century. Although the Vietnam War was raging half a world away, in America more than a million young adults overtook an upstate New York farm for 3 days in August in what may have been the greatest concert of all time. In America, the beginning of the computer-age began when the first commercial micro-processor was introduced and ARPANET went online. In America, the first successful artificial heart surgery was preformed. In America, people reached for the stars and finally made it to the moon.

In sports, some of the best underdog stories transpired as the NY Jets and their brash young quarterback Joe Namath guaranteed a Super Bowl victory over the more polished Baltimore Colts and Johnny Unitas - and pulled off the upset although they were 14-point underdogs. The Amazing Mets went from last-to-first in their division and pulled off the most improbable World Series victory against the Baltimore Orioles - good year for New York, and not so much for Baltimore. Simply put, the year 1969 was one of the best years of the last century - and that was an "amazing" 50 years ago now.

The 2019 Historic Autographs 1969 will release on NOVEMBER 20, 2019 and will have (6) cards per box, (3) limited edition base cards and (3) chase/relics cards. Chase cards will include cut signature autographs, 1969 US Mint Proof coins, 1969 US stamp issues, uncut stock keys for 1969 Ford, Chevy and GM cars such as the Corvette, Mustang and Camaro and uniform relic cards from Vietnam. A special William Shatner patch card featuring personally worn clothing is also featured with a limited auto/relic card for Shatner. There will also be RED, LUNAR SURFACE and TYE-DYE parallel cards for the entire 100-card complete set and EVERY box will include a vintage, original 1969 baseball trading cards (at least 3 of each card from the set were used). 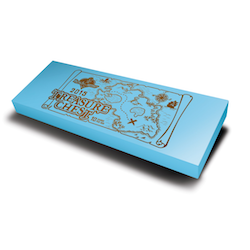 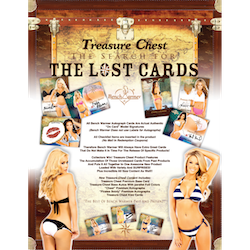