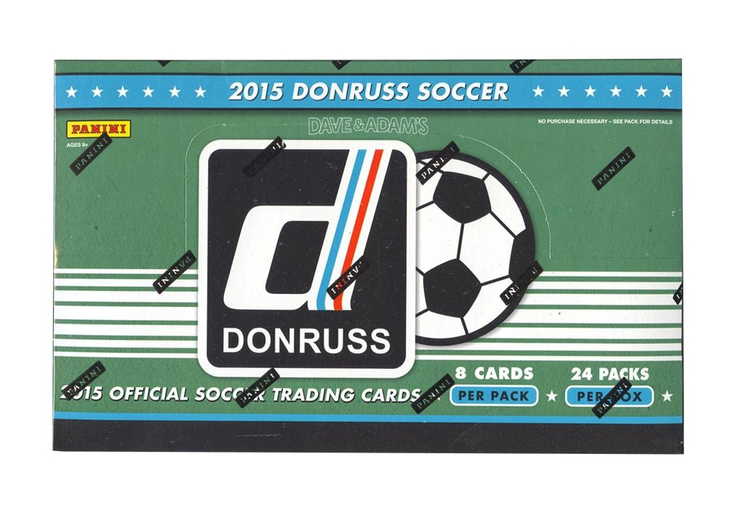 * 25 Base Set Photo Variation cards that showcase the top players in their national team kits.

Find a special insert set that honors each position on the soccer field! "Clean Sheets"for goalkeepers, "Defensive Dynamos" for defenders, "Midfield Maestros" for midfielders and "Fantastic Finishers" for forwards.

Look for the first edition of Donruss "Pitch Kings,"showcasing the most notable footballers in the world today, including Lionel Messi, Cristiano Ronaldo, Neymar, Zlatan Ibrahimovic and David Luiz!

Watch for four different parallels to the base set and insert sets that all feature a unique border design and sequential numbering to 49, 25, 10 or only 1! 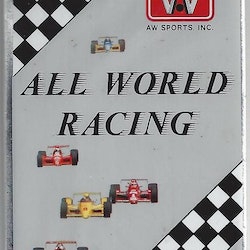 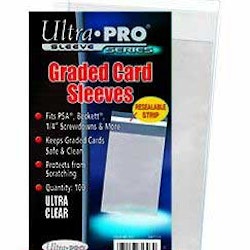