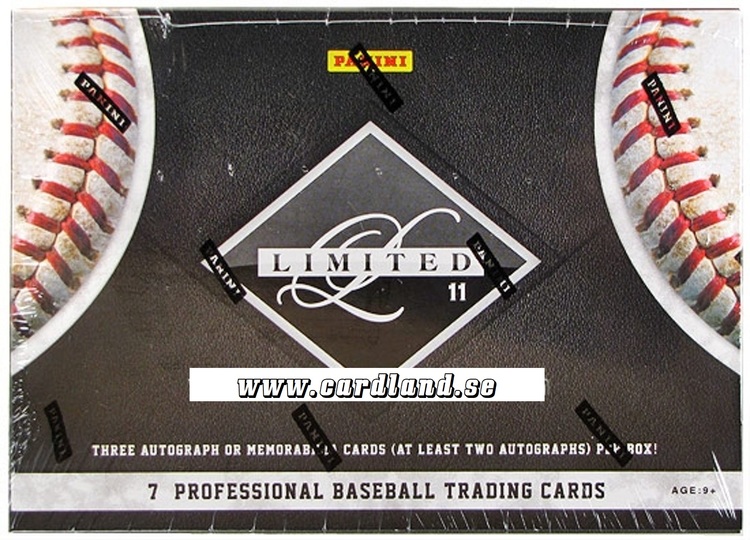 Also find a mixture of (4) other Inserts/Parallels/Commons.

Find Rawlings Gold Glove Signatures featuring a 14k piece of gold along with a signature - each #'d to 20 or less!

- 30 Historical Cuts Include Cut Autograph Cards From legends of baseball as well as other sports, entertainment and the political Arena.

- Also find Silver Sluggers Signatures that carry an autograph with a real piece of silver - each #'d to 49 or less!